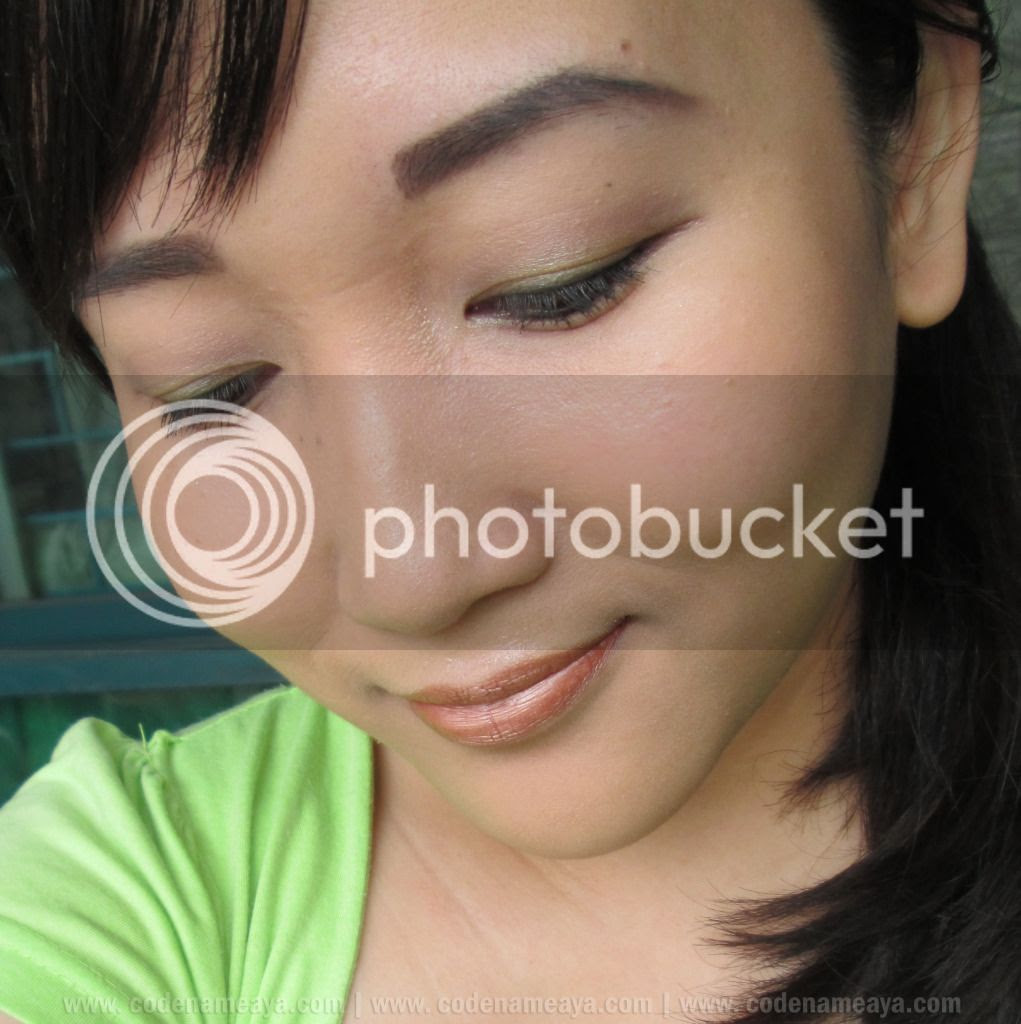 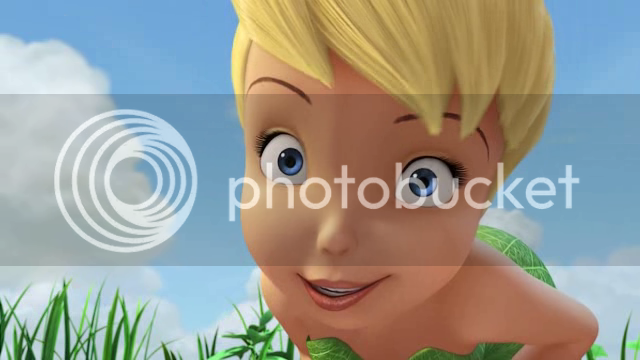 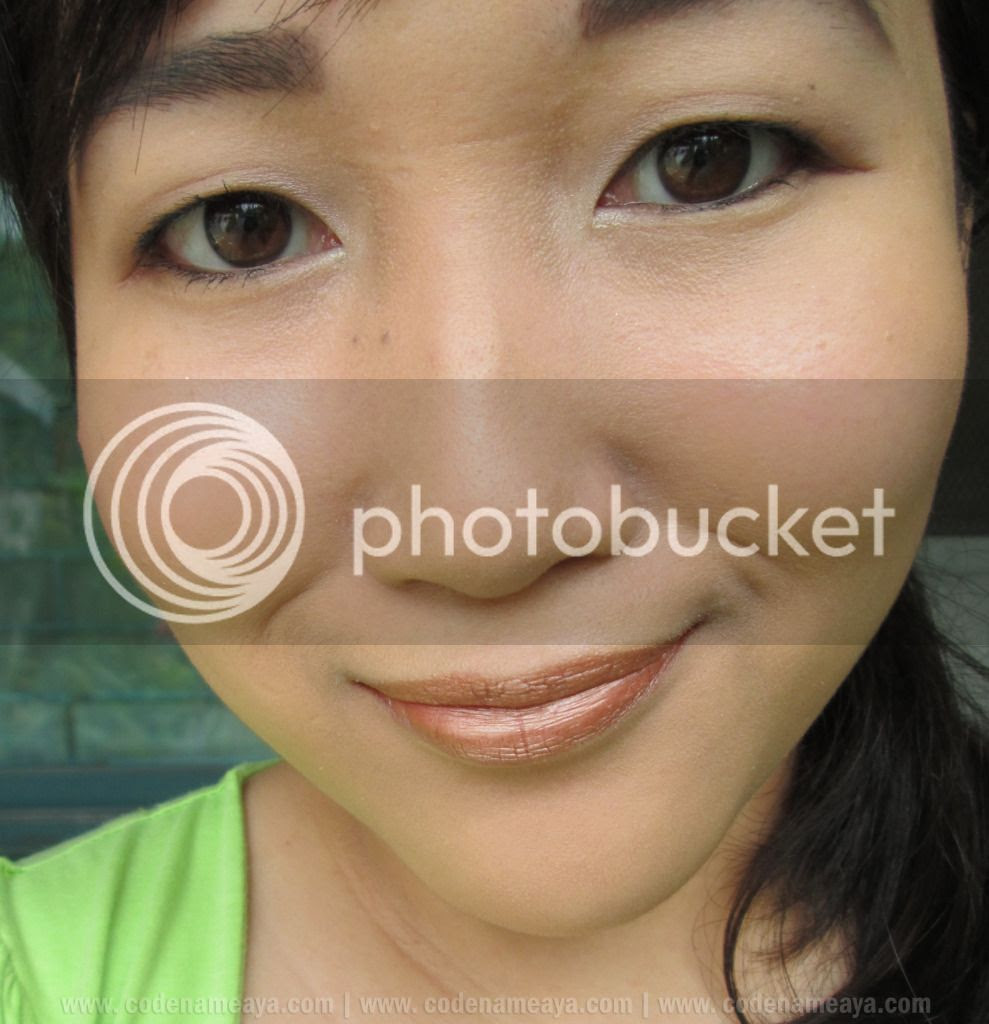 Read on to know the products I used for this simple look :) 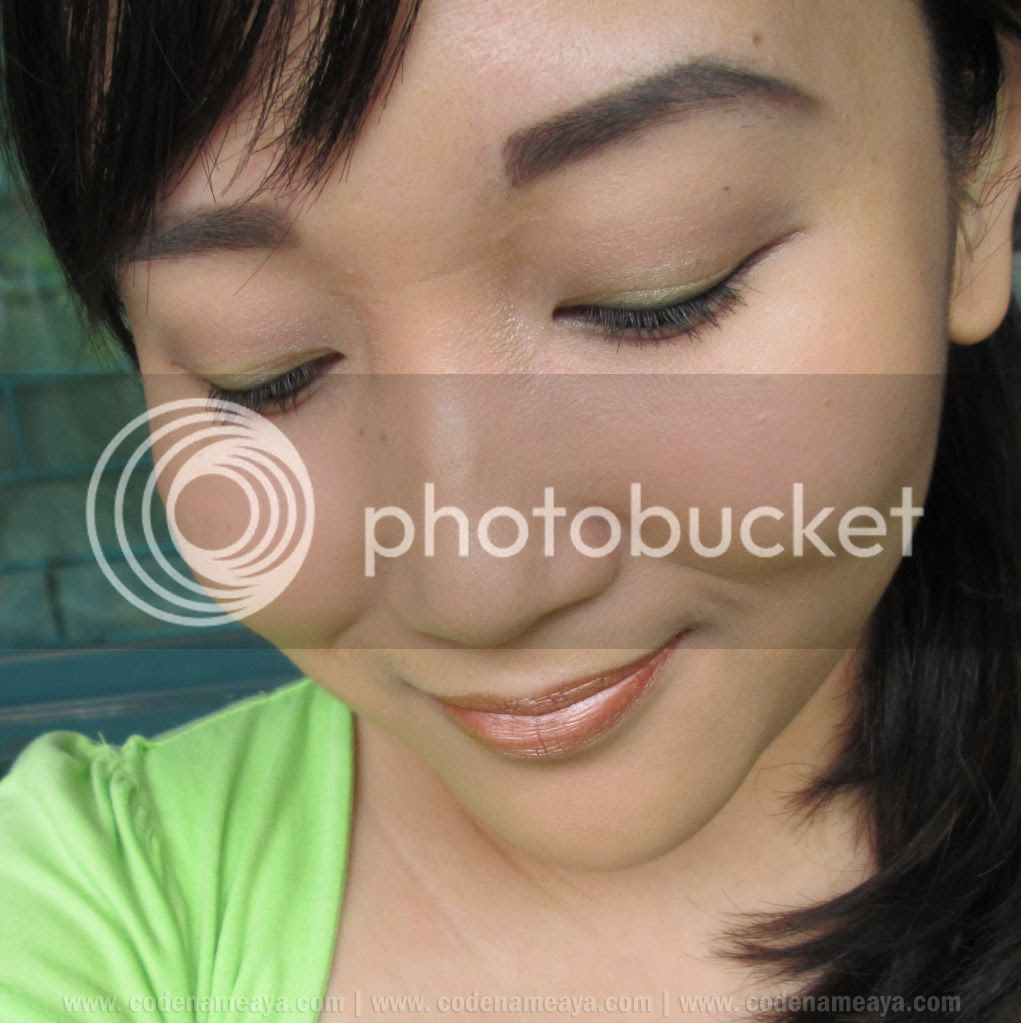 For the face, I used:
San San Foundation Cream
4U2 dreamGirl Lovelight BB Powder in #02 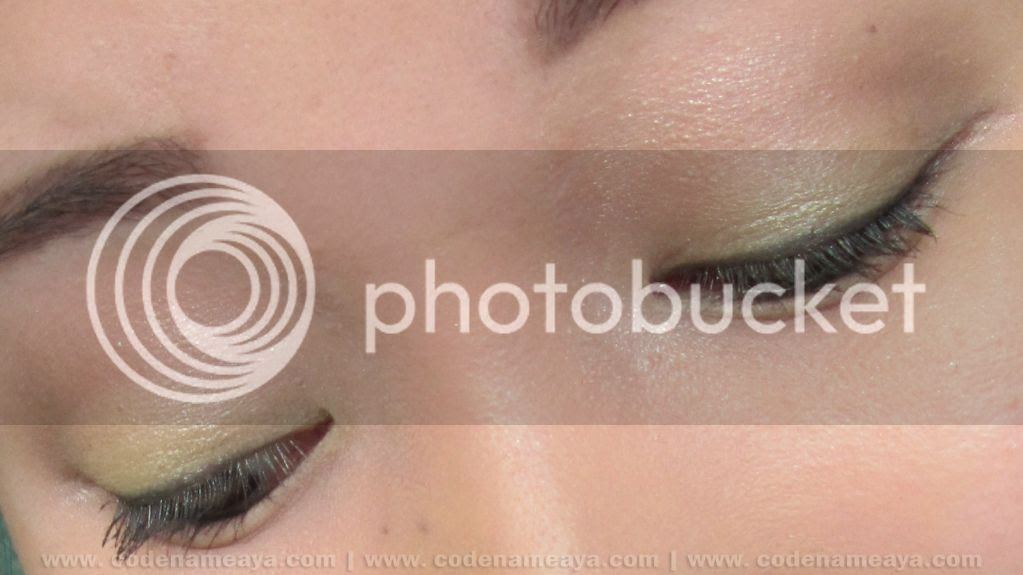 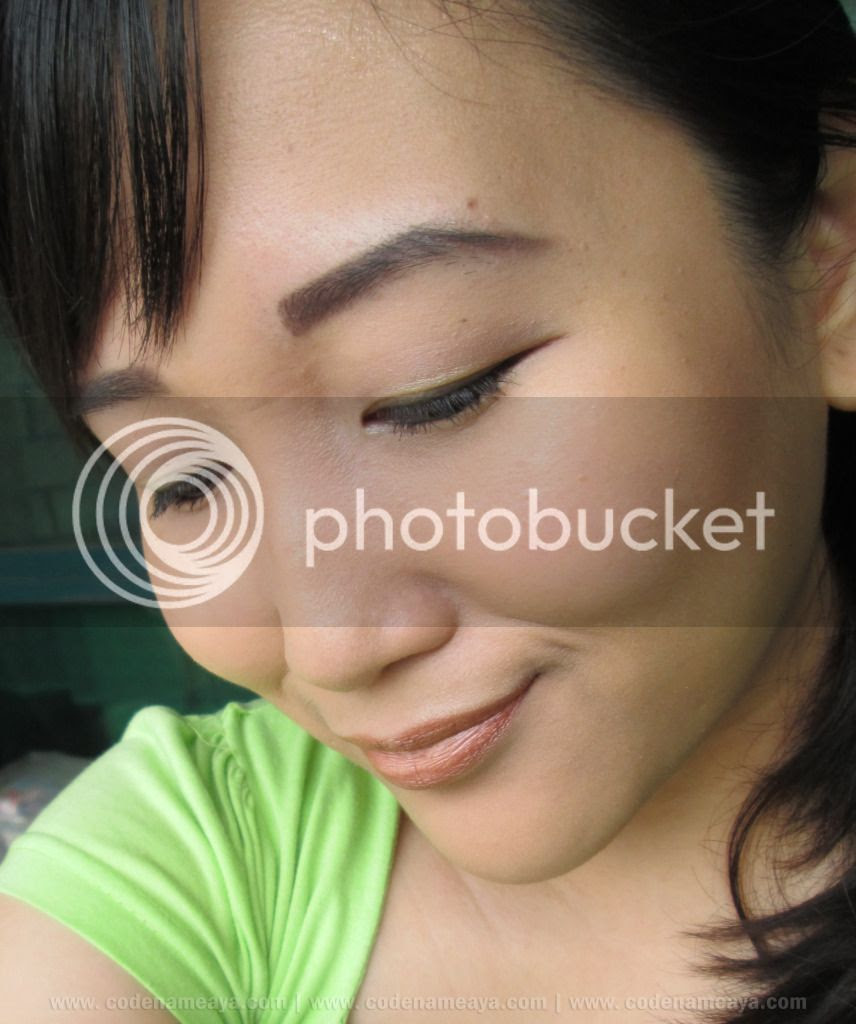 For the cheeks, I used:
San San Cheek Blusher in Rosy Blush

For the lips, I used:
NYX Round Lipstick in Syclia
Maybelline ExpertWear Eyeshadow Quad in Enchanted Forest (lid and highlight shades)

I used used a frosty yellow shade on my main lids and added a soft brown on the crease. I thinly lined my upper lash line as well to make my lashes appear thicker. I finally had an excuse to wear my new orange-brown lipstick. To make my lips look more like Tinker Bell's, I dabbed a bit of shimmery champagne eyeshadow on the center. Coincidentally, I had my hair cut last week and got my side bangs and layers back. Tied my hair up in a ponytail to make me look more Tinker Bell-ish.

That's about it. Leaving you with these cute snapshots of Tinker Bell from Secret of the Wings which you should totally watch if you're into animated Disney movies ;]