Rajo! for SM Parisian and Milanos

For these collections, Rajo took inspiration from the Japanese culture.

“As a designer, the Japanese culture has always been a point of reference for me,” Rajo Laurel explained. “I am in love with the graphic qualities of their traditional garb, the intricate art of the obi, the deep romanticism associated with the kimono and of course the zen balance of the modern Japanese aesthetic.”


The launch was held on Sept. 25 at SMX Convention Center. Thank you so much, dear Genn, for the invite! :)

Compared to last year's launch, I'd say this one's "grander." And there were certainly a lot more people this time.

(Didn't get to take pics of the male models.)

After the short fashion show, we were given a chance to take a closer look at the shoes and to shop even before the collection came out in the department stores!


Now here are some of the designs that caught my eye from the second Rajo! for Parisian collection :)

Rajo! for Parisian: "The designs feature bold colors and patterns, as well as sleek lines and curves made of satin, suede, and leather. For the fun loving girl looking for the perfect pair for a night out with her friends, Rajo! for Parisian’s line of heels and wedges would be the perfect way to go. For the laid back and casual fashionista, the collection also has metallic flats and suede shoes."

For the men, there's Rajo! for Milanos.

Rajo! for Milanos: For the confident guy on the go, Rajo! for Milanos’ collection showcases casual and dress shoes made of leather and suede with metallic accents and embroidery. 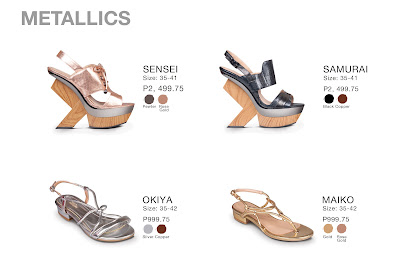 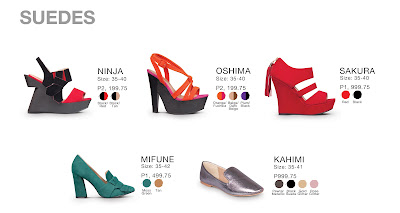 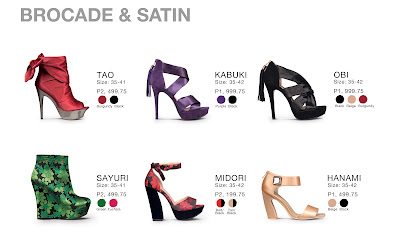 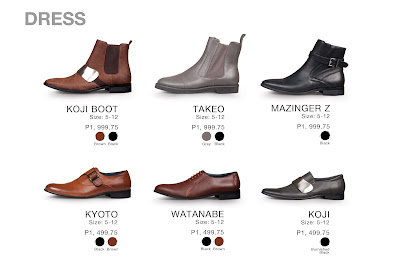 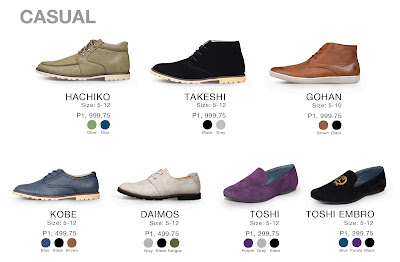